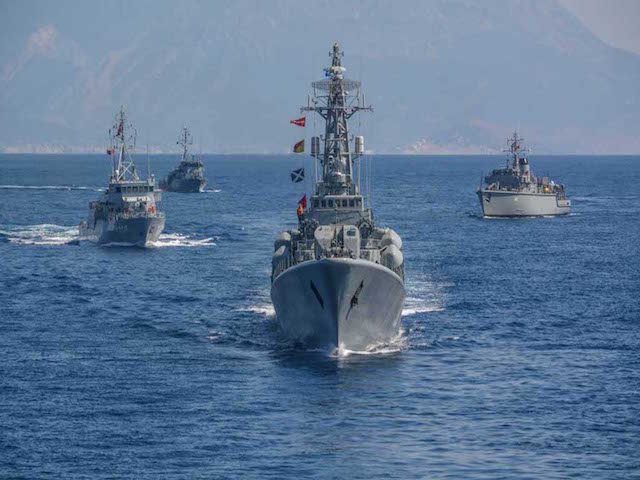 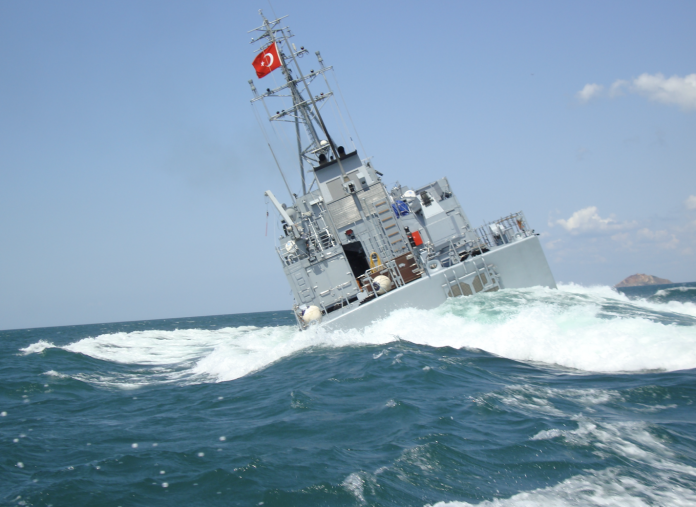 The Hellenic Diaspora worldwide supports the Government of Greece in its effort to protect Greece from Turkish aggression.

Turkey’s recent actions have not only infringed upon Greece’s territorial integrity but also have hurt our national, religious, and cultural sentiments. These aggressive behaviors have brought Greece to the brink of a dangerous military conflict which may precipitate at any moment.

The Hellenes of the World Diaspora stand in solidarity with our brothers and sisters in Greece as well as the Government of Greece during these troubled times. Just as we faced the ravages of a global pandemic, so shall we face the threat posed by our aggressive neighbor and save lives.

In God we trust, and as one people, we will overcome the adversary.

A day after the 20th of July (the day Turkey invaded Cyprus in 1974), the Turkish regime elected to provoke Greece and the Western World. By its reckless actions and disregard of International Laws, Turkey has put the regional peace and stability in grave jeopardy.

Turkey’s internal political gamesmanship and the thirst to remain in power is forcing conflicts with its neighboring countries like Greece, Cyprus, Iraq, Syria, Israel, Egypt, and Libya. When will this end?

Greece, the cradle of democracy and Western civilization, a member of the European Union, a  long-time partner of US interests in Southeast Europe, a NATO member, is bullied by neighboring Turkey who is violating international treaties and is threatening regional stability by:

If Turkey does not stop pressuring Greece and Cyprus militarily and economically,  economic and military sanctions must be implemented against Turkey.

By signing this petition, you are demanding that the authorities above call immediately upon Turkey to end its illegal actions that violate the sovereign rights of Greece and Cyprus and undermine peace and security in the region.

The only way to stability in the Eastern Mediterranean region is to respect International Laws.