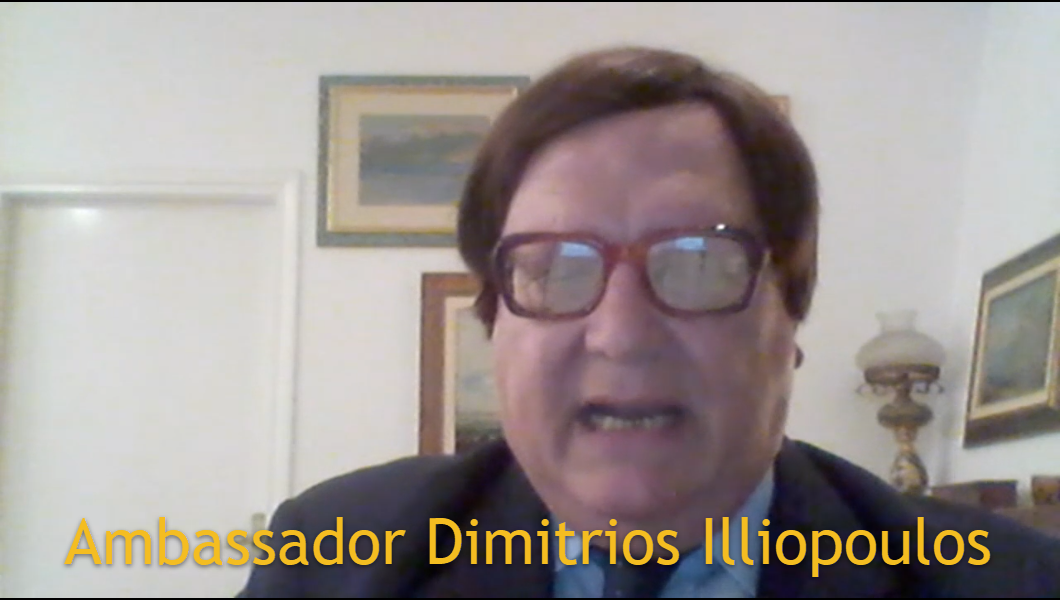 The naval battle of Salamis is one of the most important historic landmarks around the world. It was then that the outnumbered Greeks mustered their spirit and intelligence, stood strong and defended not only their territory but also their civilization, their universe of values, and their world-view from the foreign invader. A universe of values for collective life and the democracy that they had started to shape and that they had to protect at all costs. The strategic importance of the battle resembles the outcome of other battles that marked the flow of world history. It shows that coalitions can be impressive force multipliers, despite their often convoluted decision-making process. It is also a telling reminder of the capacity of the Hellenic nation to work miracles against the strongest enemies, despite its small size. 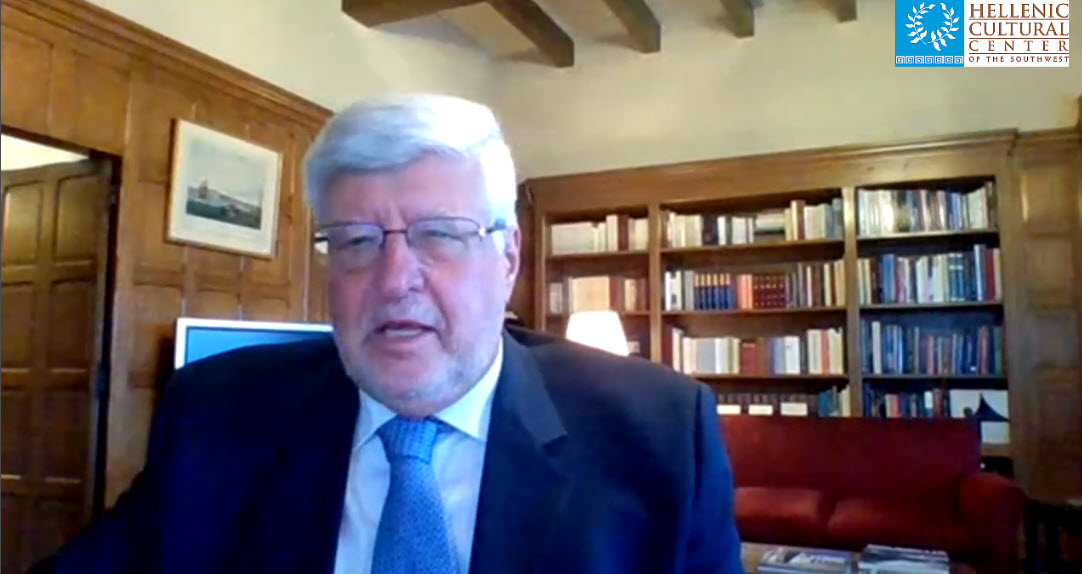 Thermopylae and Salamis are the two important armed conflicts which according to general history, saved Greece, Europe. Democracy and the anthropocentric political and social systems of governance would have never existed if the Greeks had not fought against the invader from the East, establishing everything that later allowed the development of Western civilization. We celebrate their 2500 anniversary aware that both battles are to our days referred to as the paradigm for valor, sacrifice, strategic thinking, and wisdom. Today, Greece remains Europe’s and NATO’s critical outpost in the troubled waters of the Mediterranean. Greece, a thoughtful, principled, and strong ally of the United States, faces today new security threats and challenges from its eastern neighbor, Turkey. Based mostly on Herodotus, the father of History, and on Aeschylus’s tragedy “The Persians”, former Ambassador of the Hellenic Republic to the United States Alexandros P. Mallias will offer his remarks from the premises of the Hellenic Foundation for Culture (Athens). 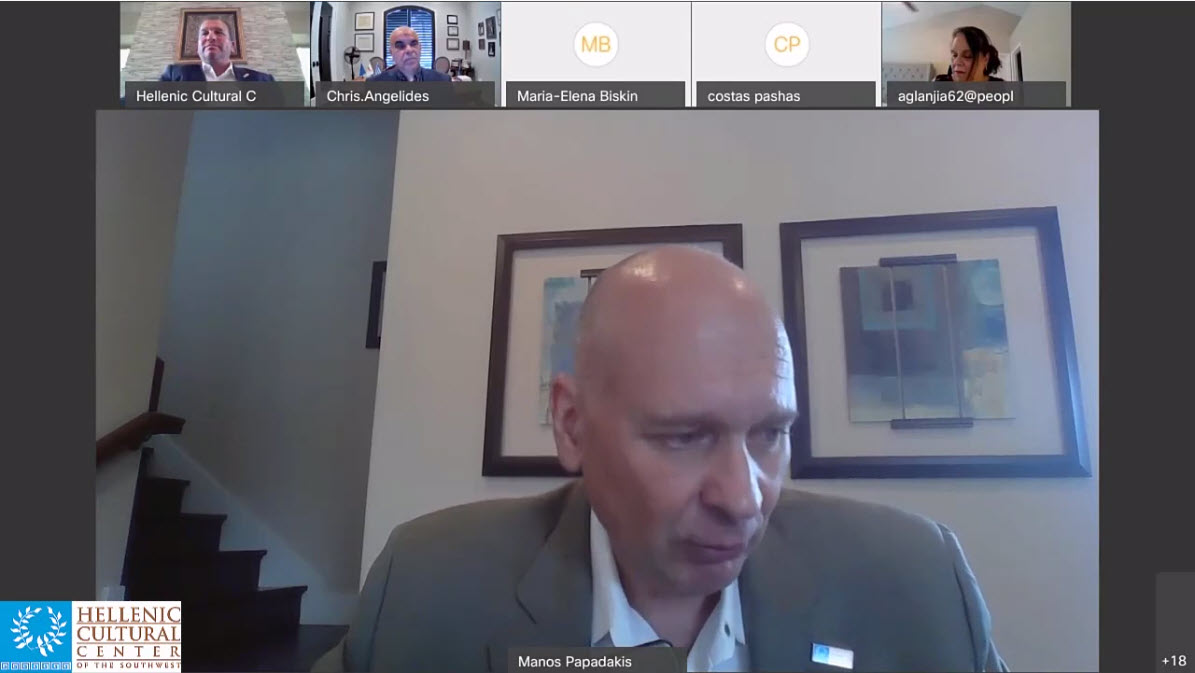 2020 Memorial for Turkish invasion in Cyprus 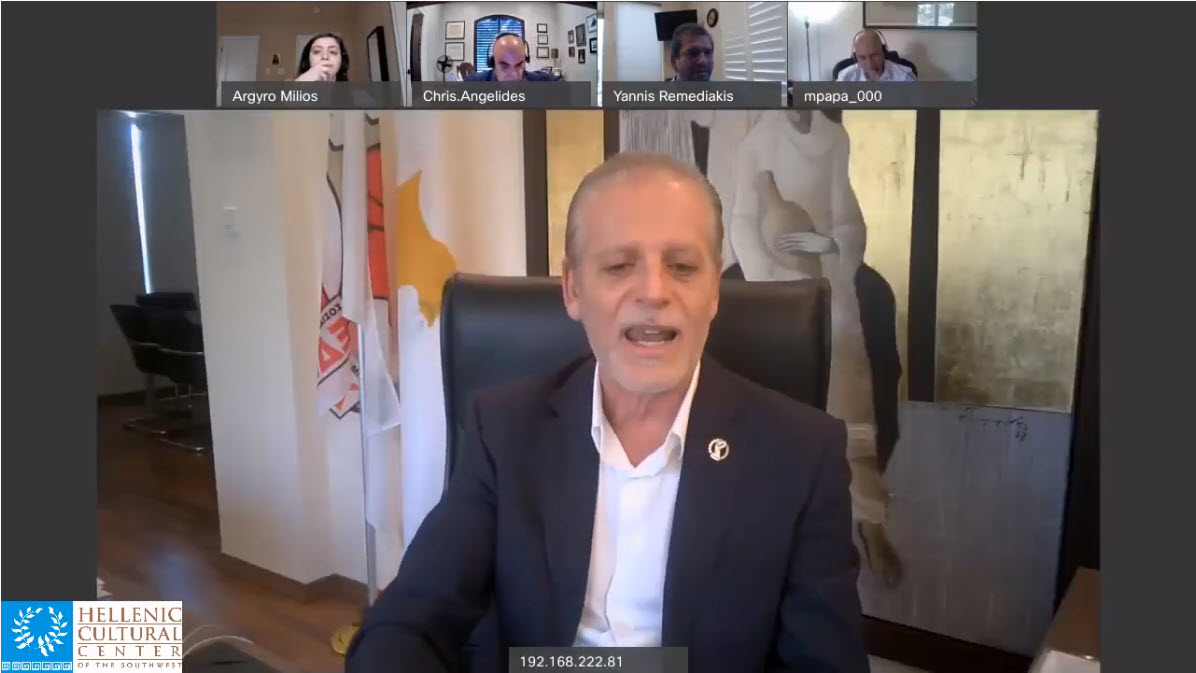