THE BAT: THE INSURRECTION OF THE GREEK FLEET ON APRIL 1944

Join us on January 14th at 430pm in the hospitable Georges Costas Hall of the St. Basil's the Great Hellenic Orthodox Church for a history discussion/presentation.

THE BAT: THE INSURRECTION OF THE GREEK FLEET ON APRIL 1944 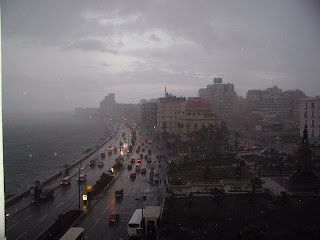 Join us for coffee, refreshments and cookies to review and chat about one of the least known event of modern Greek history with serious consequences even for present day Greece. How many good Greeks turn against other good Greeks.

"History is made in such a way that the final result always arises from conflicts between many individual wills, of which each in turn has been made what it is by a host of particular conditions of life. Thus there are innumerable intersecting forces, an infinite series of parallelograms of forces which give rise to one resultant — the historical event. This may again itself be viewed as the product of a power which works as a whole unconsciously and without volition. For what each individual wills is obstructed by everyone else, and what emerges is something that no one willed". (F. Engels, 1890). 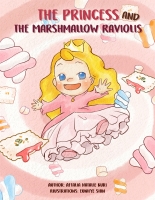 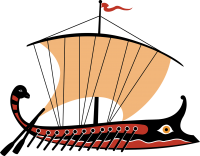