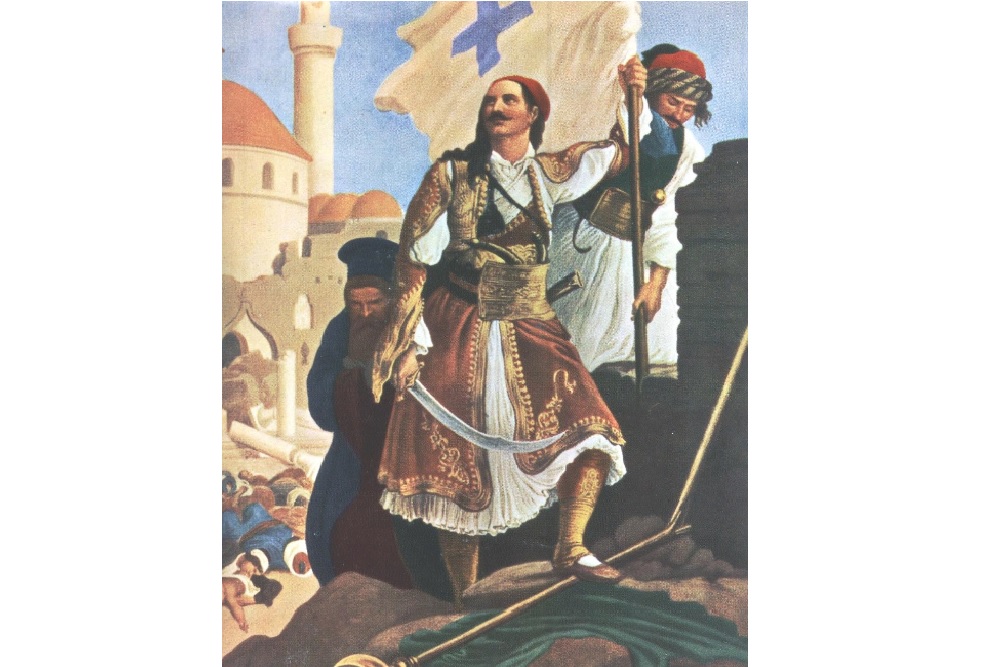 The Pan Arcadian Federation of America (PFA) is organizing a virtual event to commemorate the 200 Anniversary of the Greek War for Independence of 1821.

This event, “200 Anniversary of the Greek War for Independence of 1821 – A Virtual Celebration”  is to be held in cooperation with:

The Greek War for Independence of 1821 was a pivotal event not only for Greece but for the entire region of the Balkans and South-Eastern Europe and the beginning of the end of the Ottoman Turkish Empire.

Defying the odds and the adverse geopolitical conditions, the revolutionaries managed to become the first national movement that successfully established an independent country.

This year the Hellenes around the world commemorate the 200 Anniversary of the Hellenic Revolution of 1821 with a series of events, mostly online due to the restrictions of the pandemic crisis.

The current virtual celebration of March 27, 2021, includes keynote speeches by Dr. Maria Efthymiou of the University of Athens, who is going to speak on “ The Peloponnesus as the Anchor of the 1821 Revolution “ and Dr. Alexander Kitroeff, of the University of Haverford in Pennsylvania, who will speak on “ The Role of the American Philhellenes in the Greek War for Independence “.

The other panelists are:

Lou Katsos, President of the EMBCA, is going to discuss: The Beginning of the Reality “.. that Greece might still be free”

It relates to Lord Byron’s famous line In the third canto of his masterpiece Don Juan, written in 1820 on the eve of the Greek revolution, when he conveyed his most famous philhellenic vision of a free Hellas :

“The mountains look on Marathon –
And Marathon looks on the sea;
And musing there an hour alone,
I dream’d that Greece might still be free …”

Prof. Manos Papadakis of the University of Houston,  Vice President of HCC-SW, and chairman of the Bicentennial Committee is discussing: "Filiki Etaireia - The Secret Society"

Dr. Anastasios Koularmanis, Director of the Office of Hellenic Education, at the Greek Orthodox Archdiocese of America, will analyze how the Greek-American schools teach the history of the Greek War for Independence.

Demetris Filios, Journalist & Past President of Pan Arcadian Federation will act as Master of Ceremony