To all Hellenes and Phil-Hellenes of Houston,

The Hellenic Cultural Center of the Southwest invites you all join us in celebration of "OXI" day on the Greek National Holiday of October 28th at the HCC-SW at 3015 Richmond Ave. Festivities will begin at 7:00 PM in the large first floor meeting room. 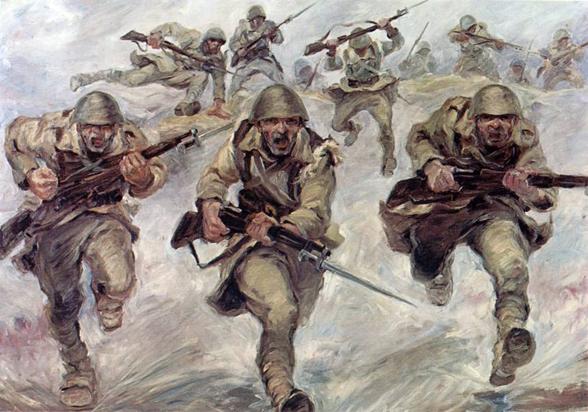 There will be a short presentation by our Honorable Greek Consul Alexandra Theodoropoulou. Some important guest (s) from Greece may also attend.

Houston, TX – August 25, 2009 – Written in 415 BC, Euripides’ drama Troades (Trojan Women) tells a timeless story which eloquently demonstrates the futility of war, a topic all too relevant in contemporary times.  The Hellenic Cultural Center of the Southwest will bring an all-new staging of this powerful drama to Houston on Friday, October 2, 7:30pm, at Houston Baptist University’s Dunham Theater, 7502 Fondren Rd.