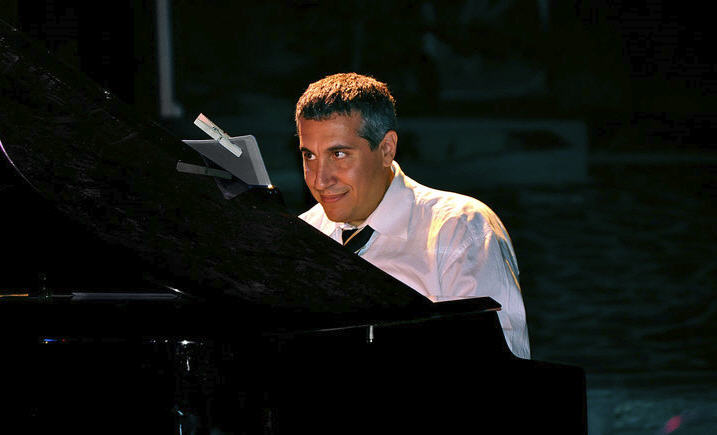 http://www.hcc-sw.org/components/com_jce/editor/tiny_mce/plugins/article/img/readmore.png);">Enjoy this special tribute to the songs that marked an entire era, which has remained alive strong and beloved until nowadays. These masterpieces are classics, expressing rare kindness, elegance. and sophistication.
Hear songs from the magical Attik, to the charming, amaranthine melodies introduced by Souyoul, Chairopoulos, Glannidis, and Gounaris. 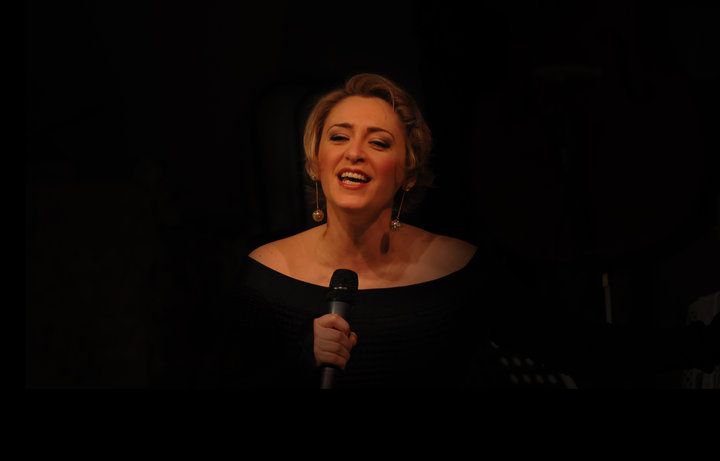 Hear 'Light' Greek songs from the first half on the 20th century revealed again before us with moving, timeless immediacy.
The velvety voice of Hrysoula Stefanaki, who got established in Greece by the revival of the songs of "Sophia Vembo" and "Danae", faithful to the aesthetic ideals of the between World War Era and the orchestration by David Nachmias, make this show a real time machine filled with the colors and aesthetics that gave us this great unsung art form.

The proceeds from this event will go towards the Building Fund to establish a Greek Museum and Center in Houston TX.

Tickets are available ONLINE at: http://www.hcc-sw.org/component/virtuemart/?page=shop.browse&category_id=21

The address of the venue is: