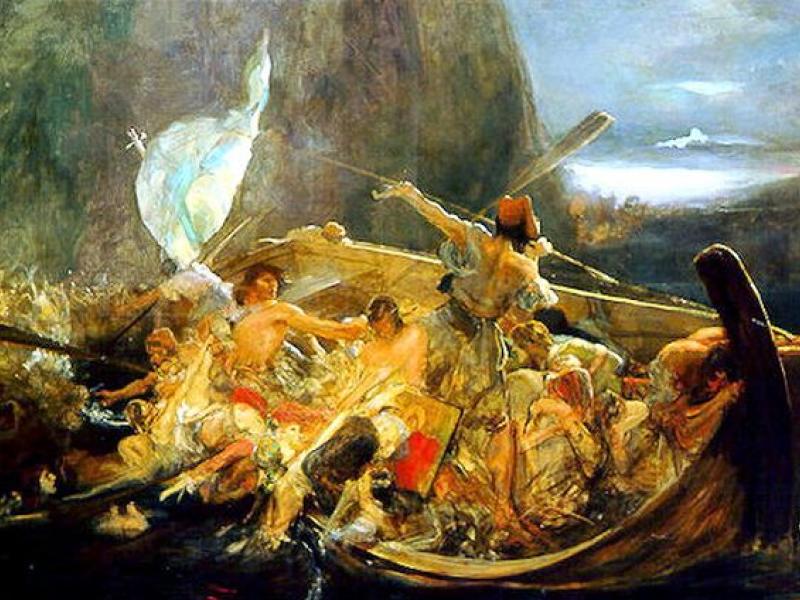 The Philhellenic movent in the USA was one of the strongest in the world. Americans raised money to help the Greek cause and some of them landed in Greece to help the Revolution. Among them Samuel G. Howe who was a physician. He was probably the most prominent figure in the Philhellenic movement in the US. What facilitated the emergence of philhellenism was the growing American fascination with Classical Greece that was expressed through the growth of Greek Revival architecture and an interest in Greece itself and the first visits there by Americans, Edward Everett from Massachusetts and Nicholas Biddle from Pennsylvania. What was also remarkable was the growing interest in the Greek struggle for freedom throughout the United States during the 1820s.

This presentation will be in English and our speaker for this event is Professor of History, Alexander Kitroeff of Haverford College.