FIGHT FOR YOUR FAITH AND YOUR FATHERLAND 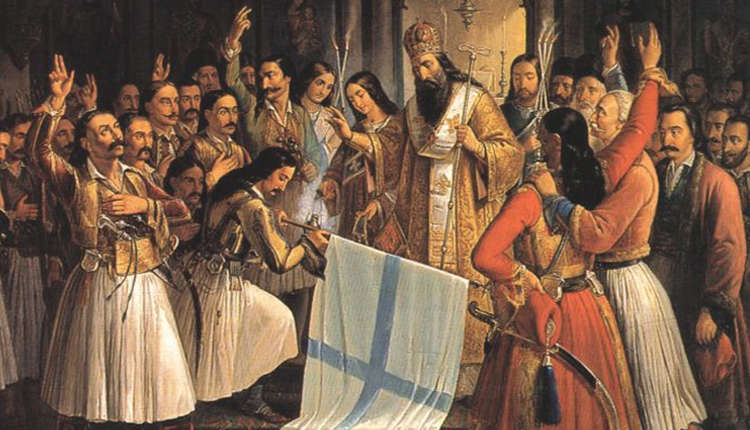 BICENTENNIAL OF THE HELLENIC WAR OF INDEPENDENCE

THE HELLENIC CULTURAL CENTER OF THE SOUTHWEST

FIGHT FOR YOUR FAITH AND YOUR FATHERLAND

Professor Yannaras explores a challenging thesis: The 19th century Hellenic civilization is a continuation of the late Byzantine civilization formed mostly after 1204, when the Empire comprised of Greek-speaking peoples. The Orthodox faith is key for understanding the national identity at that time, but it is not the sole ingredient of Hellenism. Greek-speaking populations of the Ottoman Empire and of the diaspora consider themselves as the rightful heirs of the Byzantine world. Are these the main elements that shape the objectives of the Greek Revolution of 1821?  How did the Orthodox faith and the Church influence the revolution?

The talk will be in Greek with interjected summary English translation

The link will be available 30 min before the actual start time.