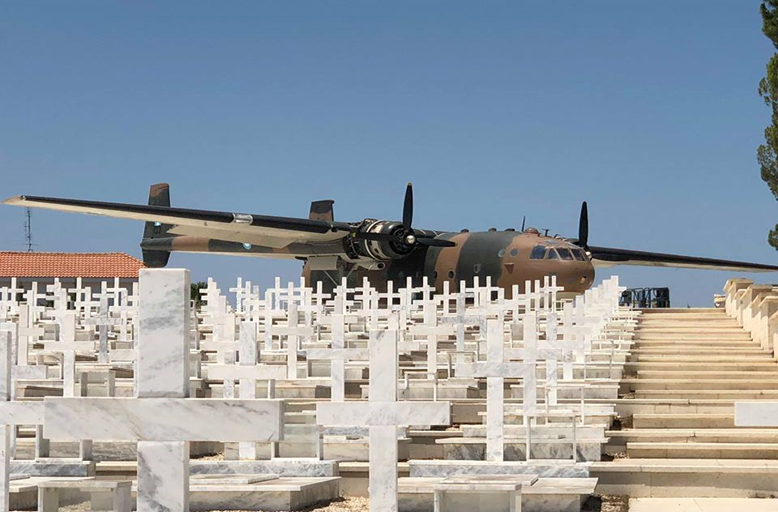 In the early morning hours of July 22nd , 12 aged military air-transports landed under the cover of darkness at the Nicosia Airport under heavy anti-aircraft fire. Their brave crews proved in After a three-hour flight only 500ft above sea level and with no electronic navigational aids, these planes landed on the island of Cyprus and disembarked one Special Infantry Forces battalion from Crete. The landing was deadly for the crew and passengers of a few of these planes. Despite their losses, the troopers from Greece managed to repel the Turkish attacks and hold the airport until it was decided after “negotiations” to designate a no man’s land. This battalion also fought alongside the National Guard in the Battle of Nicosia later in August 1974. Now it is part of the Hellenic Army Cyprus Contingent designated as 35th SF Battalion.

Please join us in commemoration of the Hellenes who sacrificed their lives in 1974.

For further information, please email This email address is being protected from spambots. You need JavaScript enabled to view it.