SOCIAL STRUCTURE, LANGUAGE AND EDUCATION OF THE ANATOLIA HELLENES 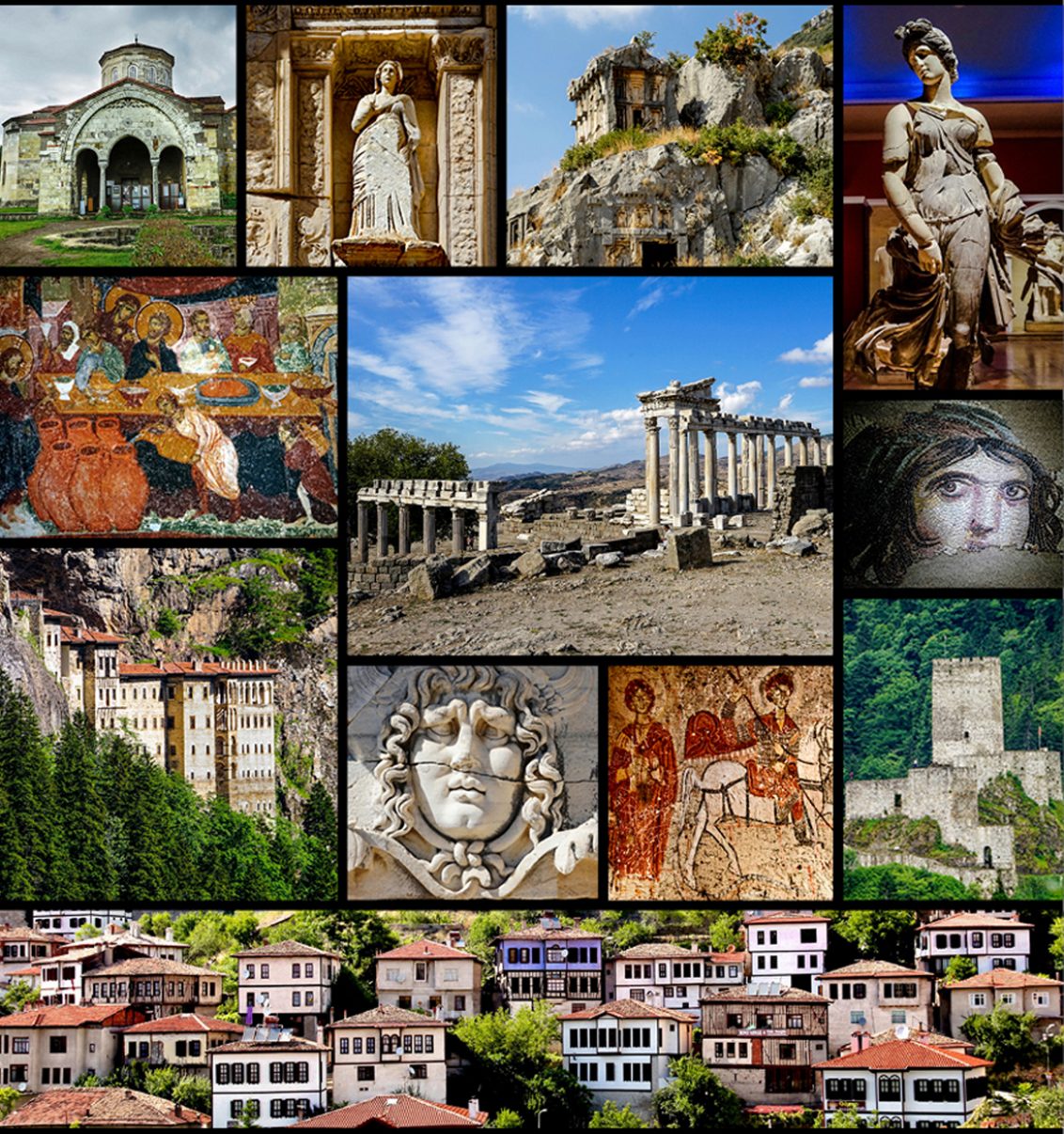 SOCIAL STRUCTURE, LANGUAGE, AND EDUCATION OF THE ANATOLIA HELLENES

The Hellenes of Asia Minor formed their own communities within the Ottoman Empire. Ottoman rule was not uniform in style and severity. Wealthier communities typically fared better than the less affluent ones. However, the prosperity of a community depended on tax collection and ultimately on the collective community income. The Greek Romioi, the Romans, or Rum, as they were known mostly maintained their language and the Orthodox faith. The most typical exam is the Pontian Hellenes who, even to date, speak words with the Ionian dialect of ancient Greek. Our focus is on language and education and on their Hellenic emancipation. We interview two prominent Greek researchers, Mr. Lazos Terzas and Dr. Michael Delisavvas. The event is in Greek with a summary English translation and conclusion in English. The guest presenter is the historian George Mavropoulos.

Our committee working to schedule a number of events throughout the year to commemorate the violent and systematic eradication of the Hellenes in Anatolia and Constantinople. Our next scheduled event is on May 19th, 2022 the screening of the documentary (in English) Lethal Nationalism.