LETHAL NATIONALISM The Genocide of Greeks 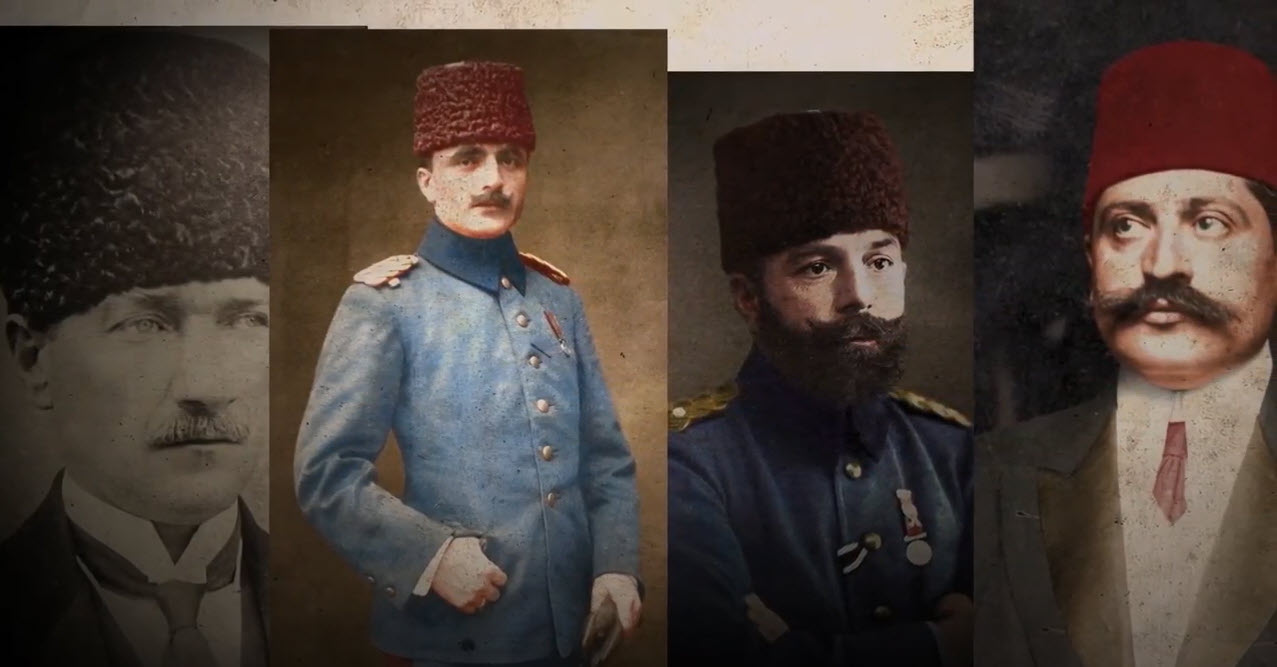 The Panhellenic Federation of Florida

the Hellenic Cultural Center of Southwest

invite you to attend a teleconference

about the genocide of the Greeks and the Christian population of Asia Minor, by the Ottomans

The Genocide of the Greeks, Armenians and Assyrians in their homeland by the #Ottoman #Turkish State and continued under the #Nationalist #Kemalist Turkish State.

Over 3,000 years of history erased in only 10 years. Over 3 million #Christians exterminated in what is now #Turkey, lives that can never be replaced.

The TRUTH must be told, the silence renders the victims invisible, as if they never existed in a land that they, the indigenous people created in the first place.

A riveting new documentary with information that has been kept silent for 100 years, the first genocide of the 20th century that became the model for how genocides played out ever since.

Their only crime....was not being ethnically Turkish.

Register to be able to join us for this screening. The cost is waived during this event.