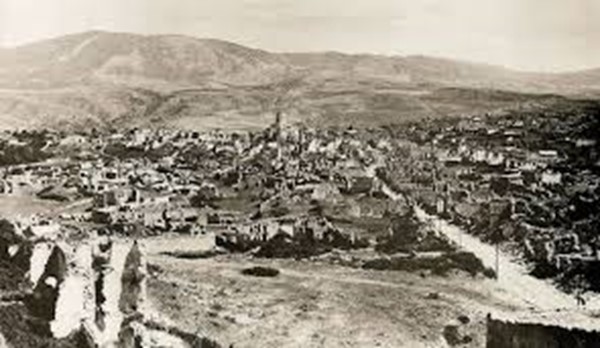 Artsakh is the Armenian name of the region of the Caucasus more commonly known as Nagorno Karabakh. Artsakh is an enclave of almost exclusively the Armenian population with roots in the region since ancient times. Soviet-era border drawing on the ground ignored history and cultural differences between the various constituent nations of the former Soviet Union. The recent Azerian attack against Artsakh is one episode in the long history of conflict in the region. Only this time the crisis dynamics become more explosive with Turkey’s implication in the conflict. With the help of two renowned Armenian historians, we will explore the roots of the conflict and its geopolitical consequences.

This event will be in face-to-face virtual mode where everyone will be able to talk, with the ambassador.

If you join by Tablet of smartphone it is mandatory to download the app in order to participate.

See this video for instructions: